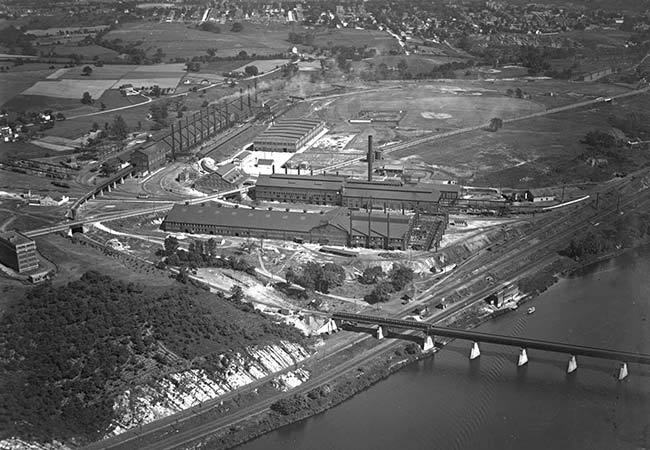 The Start of Everything

Born in 1854 George Washington Wood was the son of iron and steel industrialist John “Squire” Wood who was the first Burgess of Conshohocken in 1850 and a US Congressman from 1858 to 1860. He also served as Justice of the Peace.

George's father’s rolling mill was started in 1832 as the Conshohocken Iron Works (later becoming J. Wood and Brother, then J Wood and Sons), manufacturers of sheet-iron, saws, shovels and spades.

George worked his way from a company clerk to Vice President of his father’s company where he worked for the remainder of his life. 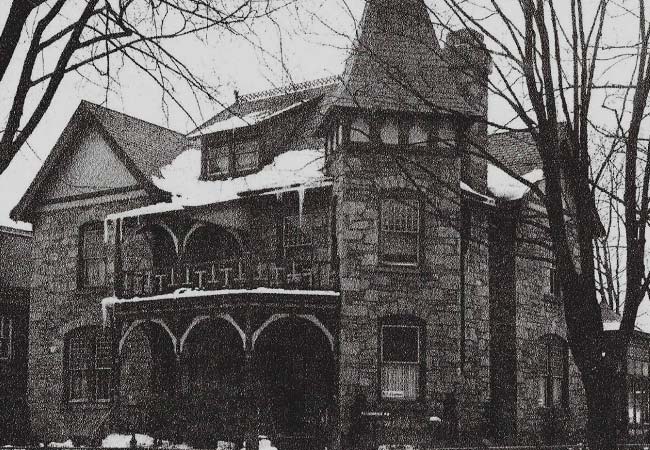 In 1869 the Wood family purchased the land from the estate of Isaac Jones where the Bed and Breakfast now stands. 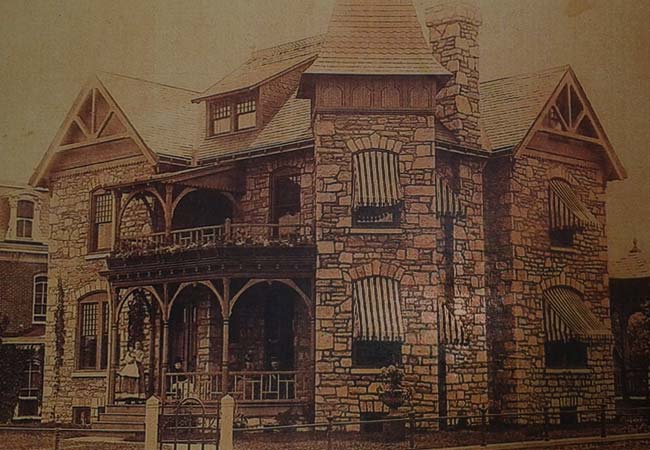 The home would remain Laura’s residence until her passing in 1933. Upon Laura’s death the estate was sold to Dr. Richard Lebowski who used it as both his private residence and doctor’s office.

In 1977 the home was sold to Edmund Opielski. Mr. Opielski, a lifelong resident of Conshohocken and WWII veteran resided in the home and worked diligently trying to restore the home himself until his death in 2015. 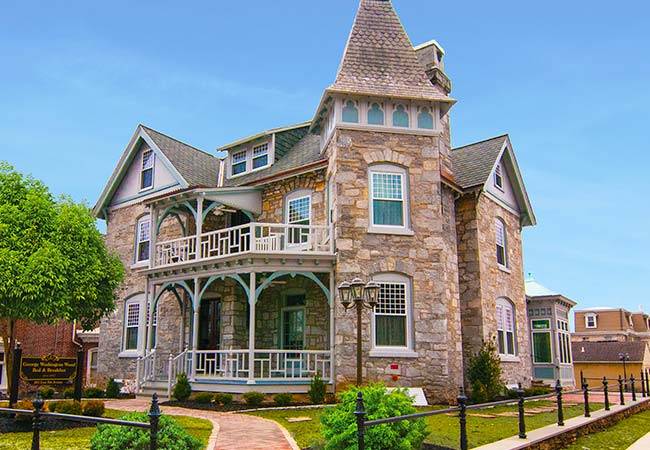 Over time numerous changes were made to the home. In 2016 Joe and Carol Rutkowski who lived in Conshohocken for many years purchased the home from the Opielski estate with the intent of fulfilling Carol’s lifelong dream of owning the restoring the home. In 2016 a massive restoration project began with the intent of bringing back to life the ambiance of the era in which the home was built.

Following completion of the renovations the Bed and Breakfast officially opened for business on March 1st 2019.